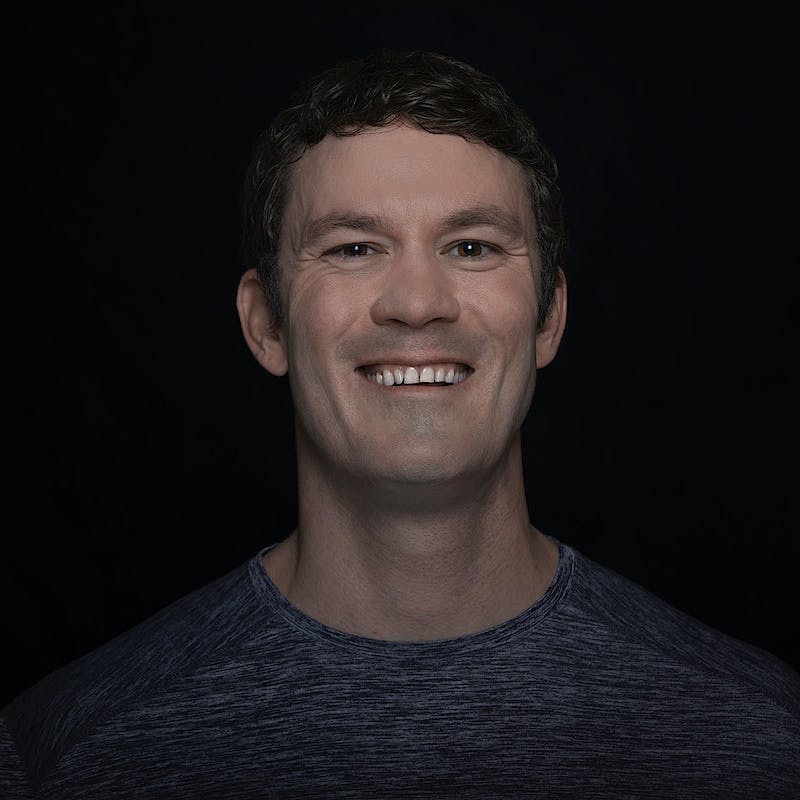 Matt is perhaps best known for his cinematography in the Feature Film “Chasing Niagara” which took home “Best Mountain Film” at the Banff Film Festival. Matt graduated with a degree in Video and Visual Arts at Chico State, before taking a job at NBC in Sacramento for 2 years as a camera operator. In 2010, River Roots and Matt joined forces and have since gone on to create content for companies like National Geographic, Mexico Tourism, Red Bull, U.S.A. Today, Jackson Kayak and many more. When Matt isn’t capturing shots of Snow Leopards in Tibet or chasing Kayakers off 90 ft waterfalls in the jungles of Chiapas, he resides in his underground cave dwelling in the hills outside White Salmon, W.A.

Return to About Us