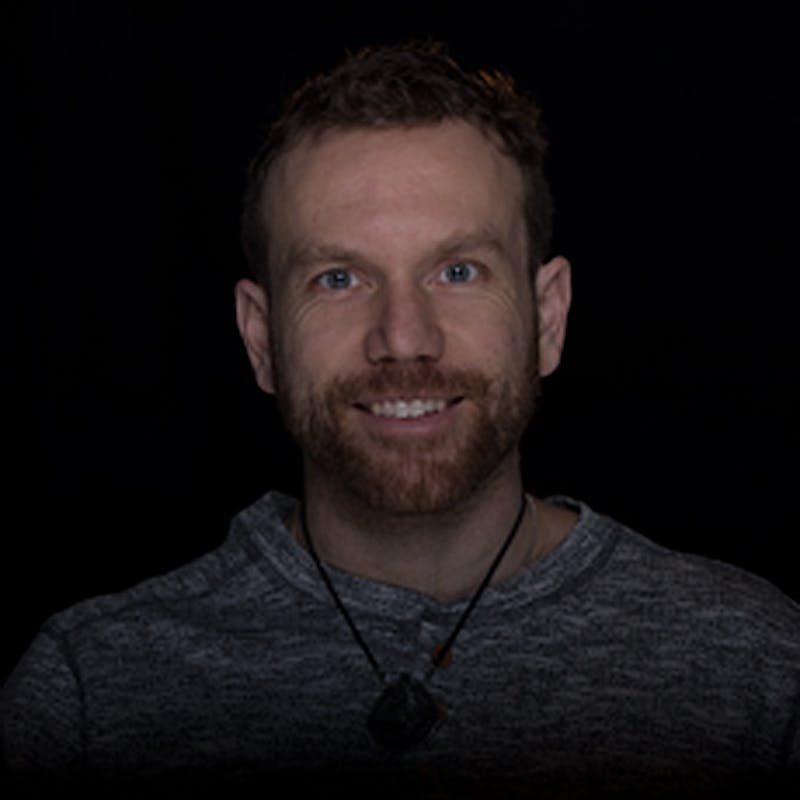 Raised on the banks of California’s Salmon River, Rush began developing his skills as a filmmaker from the age of 12.  To date, Rush has created eight award-winning whitewater kayaking films and has honed his skills on location in some of the planet’s wildest places, from Pakistan to Patagonia to Congo. In addition to his documentary films, Rush has also directed commercials and produced content for clients such as National Geographic, Red Bull, Toyota, GoPro, and the Mexican Board of Tourism.

Return to About Us